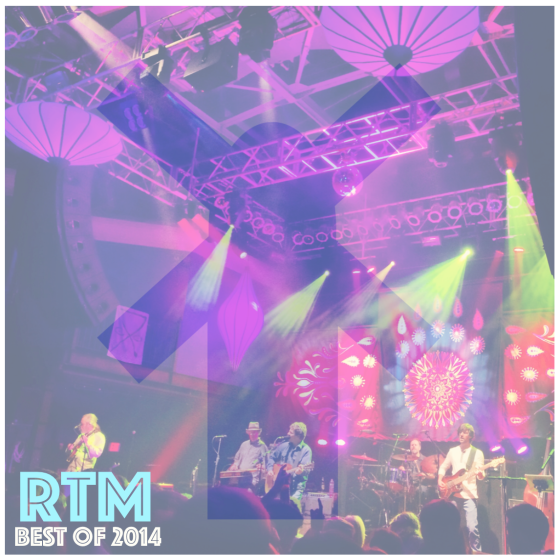 Here it is: Run the Mill’s first year in review. We put together our favorite songs and albums on Spotify playlists as well as a random collection of highlights from the year in music. Hope you enjoy.

Songs of the Year (In order)

Albums of the year (No order)

The breakdown at 2:50 is gut-wrenching. More than any other album this year, the ideas driving Lost in a Dream are impeccably matched by the sounds. Suffering is a prime example. It’s a slow-burn until halfway through when you’re ripped out of the daze by this devastating chord.

The minute long howl tapers off, the song goes quiet, and then… that fingersnap.

It’s a fantastic song that got a hard-working band the attention they deserve (and catapulted Samuel Herring to be in the running for best frontman on the planet). All because of some goofy late-night dancing.

I was going to say Taylor Swift, but I feel no guilt listening to Taylor Swift. I think the answer has to be Nick Jonas’ Jealous. This song was maximum guilty and maximum pleasure. It’s the kind of song that can ruin your sense of self-worth and shame you in to turning your Spotify on private mode. If you told me two years a go I would listen to a Jonas Brother song as many times as I did this year, I would have imagined my life took a sharp turn for the worse.

Heigh Ho is dynamic, vibrant and features consistently compelling song-writing. Unworthy is a good introduction, highlighting what Blake is capable of with a guitar and his voice. 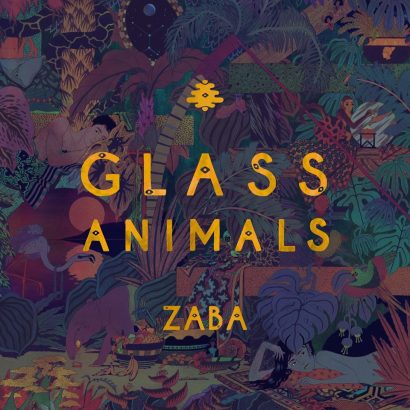 If you’re an Alt-J fan and don’t know Glass Animals yet, check them out.

Along with being my favorite TV show of the year, Transparent has great music. Neil Young, Bob Dylan, the Cave Singers, Bill Callahan and more. The opening credits also have some beautiful piano from Dustin O’Hallloran. Only blemish is the inclusion of “Somebody that I used to know,” a song that had no business being played in 2014.

Pitchfork’s end of the year review of Run The Jewels, their number one album.

In his review of the spectacular Run the Jewels 2, Jeff Weis of Pitchfork draws on the current racial unrest in America to show why this album is so important and timely. It’s lavishly hyperbolic, but fittingly so given the album’s content.

“This is volume for the voiceless, a silver bullet for the wolves, and a redistribution of sovereignty. It’s venom to immobilize cheaply uniformed imposters, flatulent greedheads, and cynical buffoons perverting the truth on cable news. When institutions lacked authority and insurrection seemed permanently imminent, El-P and Killer Mike hurled 11 grenades, offering redemption through untrammeled rage. If justice remained elusive, retaliation could be had as fast as closing your eyes and counting to fuck.”

All I will say is watch until the end.

Prettiest song of the year

Angel Olsen – May as Well

Weirdest song of the year

Greatest song of all time
RAC – Tear You Down

According to my roommate Jake, RAC released the greatest song of all time this year. I would be remiss if I didn’t at least mention it.